I am going to try to get more into this season since we now no longer have and idiot for a HC.

(Hopefully by then, it’ll finally feel like summer in Seattle.)

But, while fans continue to bide their time, let’s sort through another edition of the UW football mailbag.

That may look like a lukewarm figure. But this team is talented enough — if the pieces fit, the systems fit, the coaches fit, everything fits and the Huskies stay healthy — to win nine or 10 games, in what would amount to a dazzling DeBoer debut.

Of course, there’s also a less rosy (and more unrealistic) scenario in which UW again fails to run the ball or stop the run, loses the turnover battle (-0.58 turnover margin in 2021, 10th in the Pac-12) and suffers from inconsistent quarterback play … producing an unappetizing sequel to the 2021 season.

With ample talent, questionable depth at certain spots and a new coaching staff, UW has perhaps the widest distance between ceiling and floor in the Pac-12 Conference. Seven wins would be satisfactory. Eight or more would qualify as a successful season.


The answer here is a resounding no.

Beyond Huard’s lifelong ties and affinity for the program, let’s remember that junior Indiana transfer Michael Penix Jr. — the favorite to start against Kent State on Sept. 3 — has never lasted more than six games in a season. There are countless cliches about quarterbacks being one play away from starting, but that scenario is especially relevant in Seattle this fall.

Granted, in the transfer portal era, a patient backup quarterback basically qualifies as an oxymoron. But with four full seasons of eligibility remaining, and a quarterback-friendly system installed this spring, I doubt Huard would give up on a lifelong dream after barely a year on campus.

(Of course, if he spends his entire redshirt freshman season stashed behind both Penix and Dylan Morris, that patience may go kaput.)


First thing’s first: in the current college football climate, you can never totally discount the possibility of a quarterback transferring into or out of a program.

But … with that said, UW is not in a position where it desperately needs to add another quarterback this offseason or next. The Huskies will almost certainly sign a high school quarterback in the 2023 cycle — whether it’s four-star Avery Johnson, three-star Aidan Chiles, three-star Lincoln Kienholz, or someone else entirely. Plus, their three existing scholarship signal callers — Penix (two seasons), Morris (three seasons) and Huard (four seasons) — each have multiple years of remaining eligibility.

Now, if Morris or Huard ultimately enter the transfer portal, UW would certainly seek to replace that experience … and it’s possible DeBoer and offensive coordinator/quarterbacks coach Ryan Grubb could access the portal if they’re underwhelmed by the talent at that particular position. But purely from a numbers standpoint, there isn’t a gaping hole at quarterback (as it stands) that needs to be filled.


This is a difficult thing to quantify, so here’s what I did: I took the 13 programs who have appeared in the College Football Playoff, and I calculated their winning percentages since 2014, to identify the team with the widest variance in the CFP era.

Here are the results:

Sign up for Fan Fix
Your dose of local sports news. Delivered Monday through Friday.

(The most consistent — not best — team in this span may be Oklahoma, which has lost exactly two games in seven consecutive seasons.)

Outside of the nearly untouchable elite, it’s hard to win. It’s harder to keep winning.


Unless Vita Vea walks back through that door, junior defensive lineman (and converted offensive lineman) Ulumoo “MJ” Ale — a 6-foot-6, 344-pound battering ram with attached biceps — is the obvious answer. 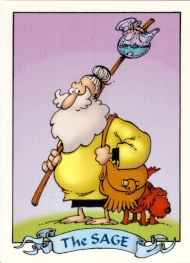 I am going to try to get more into this season since we now no longer have and idiot for a HC.

Can you please post a link to support your claim? 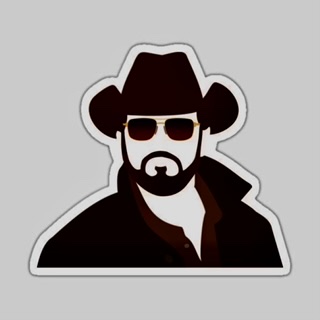 Hey Darren. Tell Mama to watch "The Old Man" on fx. I think her dogs are the stars of the show.
Top

Will do! I love Jeff Bridges so something in it for me too. Thanks Chuck!
dt
Top

Yeah I find it a little odd that in this Space age we live in recruiting a guy in the far away galaxy known as Texas is a big deal. If we are going to run with the big dogs we can't give a F about recruiting in SEC territory.
dt
Top 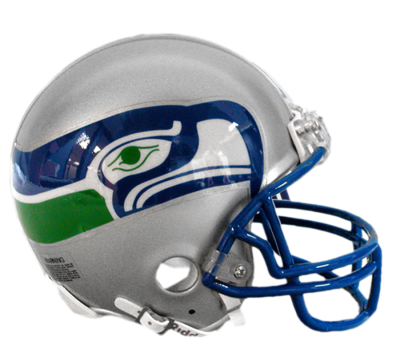 Seems like they've recruited a number of highly rated D linemen over the past several years going pack to CP and very few of them have panned out.
Top